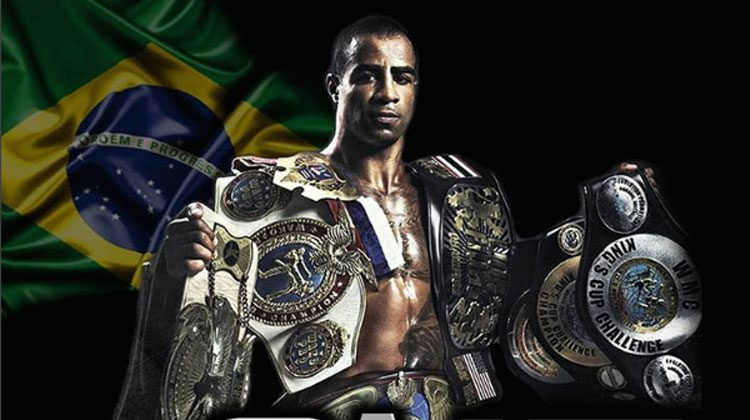 The largest global sports media property in Asian history, ONE Championship™ (ONE), has just announced additional signings to ONE Super Series, which aims to provide the world’s best martial artists a global platform to showcase the beauty of Asia’s striking arts such as Muay Thai, kickboxing, karate, taekwondo, Kung Fu, wushu, sanda, silat, lethwei, and more. 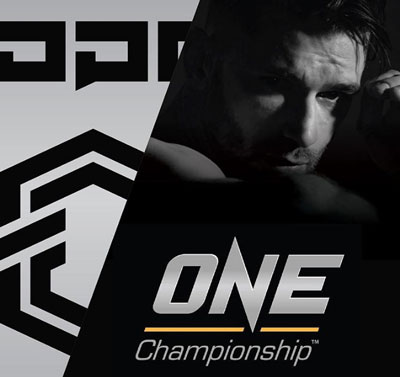 ONE Championship is the largest global sports media property in Asian history. Headquartered in Singapore, ONE Championship hosts bouts across all styles of martial arts such as Muay Thai, Kickboxing, Karate, Kung Fu, Silat, Sanda, Lethwei, MMA, Tae Kwon Do, Submission Grappling and more. ONE Championship hosts the largest sports entertainment events across Asia, featuring some of the world’s best martial artists and world champions, all signed to exclusive contracts, on the largest media broadcast in Asia. In addition to its digital platforms, ONE Championship broadcasts to over 1.7-billion potential viewers across 136 countries around the world with some of the largest global broadcasters, including Fox Sports, ABS-CBN, Astro, ClaroSports, Bandsports, Startimes, Premier Sports, Thairath TV, Skynet, Mediacorp, OSN, and more.

After a six month adventure training Muay Thai in Thailand in 2007, Laura Dal Farra returned to her native Canada, sold most of what she owned, and boarded a plane set for Bangkok alone. She spent the next 3.5 years training in traditional Muay Thai gyms, pushing her limits, and embracing the unknown. Realizing little was being written on the subject, she began to blog about it. Laura Dal Farra is the founder of Milk.Blitz.Street.Bomb.

How to Declutter and Make Money to Travel

Tips for Women Traveling to Thailand

Vegan? Vegetarian? Here’s How to Do It in Thailand

How to Avoid MSG in Thailand

Tips to Help You Book a Hotel, Guesthouse or Resort in Thailand

Things to Consider Before Training Muay Thai in Thailand

What Muay Thai Training Can You Really Handle?

Training in Thailand: Deciding How Long to Go

6 Ways to Make Money to Train Muay Thai in Thailand

19 Ways to Save Money to Train in Thailand

MBSB delivered straight to your inbox.